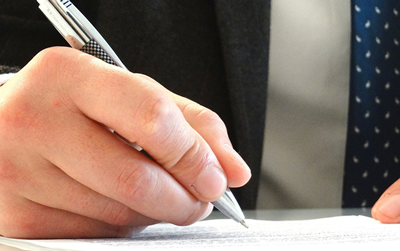 The National Guidelines replace previous guidelines published by the Department, as follows:

Further, there are separate guidelines concerning the procurement of works and works related services.

The National Guidelines take account of the 2014 EU procurement Directives, as implemented in Ireland.

The current EU Directives on public procurement are:

The EU Procurement Directives were transposed into Irish Law in 2016 by way of national Regulations contained in:

The stated objective of the National Guidelines is to “promote best practice and consistency of application of the public procurement rules in relation to the purchase of goods and services”.

Under the Code of Practice for the Governance of State Bodies (August 2016) the Board of a State body must be satisfied that the requirements for public procurement are adhered to and that procurement policies and procedures have been developed and published to all staff. The Chairperson’s Annual Report to the Minister requires an affirmation that all appropriate procedures for procurement are being carried out. Further procurement practices are subject to audit by the Comptroller and Auditor General.

The National Guidelines now provide, with respect to purchases which are below threshold:

The National Guidelines now also specify that, ‘as a general rule it is recommended that a minimum of 21 days be allowed for receipt of tenders where a more formal tendering process is used’. ‘

If you have any queries in relation to the above, please contact Judith Curtin.

The content of this article is provided for information purposes only and does not constitute legal or other advice.